Talking Tom Cat is an app available in the iTunes App Store for free. It is also the first Talking Tom and Friends app, and it features the series’ flagship character, Talking Tom. Tom also appears in Talking Tom 2,Pierre and Talking Tom & Ben News. The app also introduces Larry the Bird, who would later (in the same year as this game as released) get his own app. 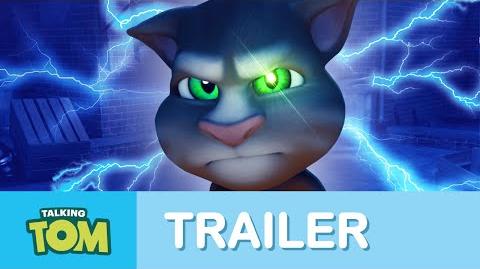 Talking Tom Cat - The Legend is Back (Official Trailer)
English.
Add a photo to this gallery

Our community needs more information on this page! Can you help out? Click here to add more. 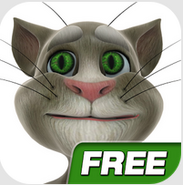 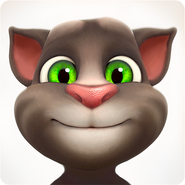 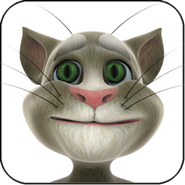 Add a photo to this gallery
Retrieved from "https://outfit7talkingfriends.fandom.com/wiki/Talking_Tom_Cat?oldid=62263"
Community content is available under CC-BY-SA unless otherwise noted.