There is no Season 6 confirmed.

Roy and the CEO aren't a couple.

I wouldn't mind if he got redeemed or stayed a main antagonist.

You're missing out bud but I respect your opinion.

Of course you two like it because you're the ones who helped the trend grow! :)

A reply to Anime Cool Bros
1

This was for unprecedented reasons. Despite even being on Season 4, the only put the show on hiatus for whatever half it was on, since Season 4 is part 1, we won't got a hiatus in the same place for Season 2. We learned that in Season 3, as the show didn't go on hiatus on episode 9 because it was part 2 of Season 2. 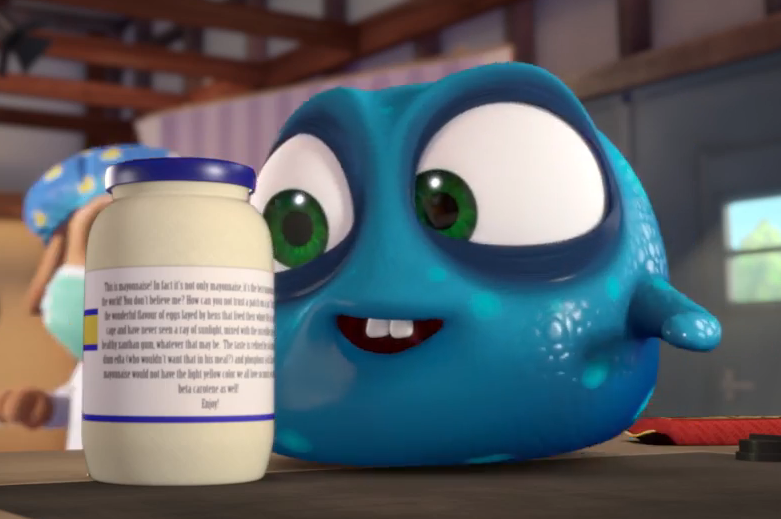 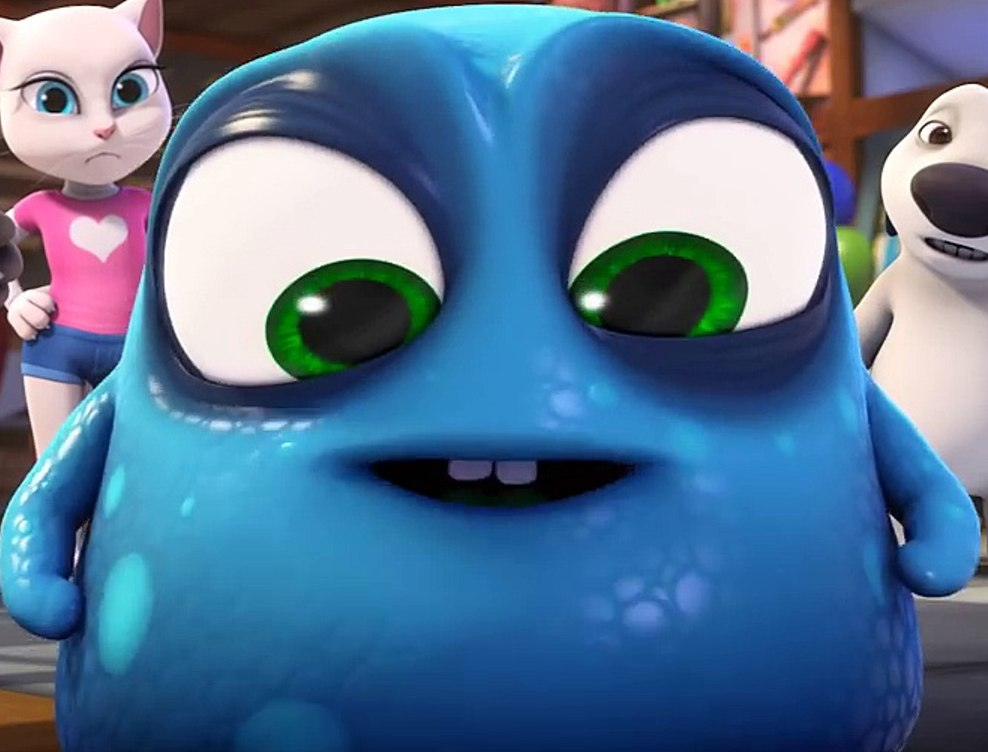 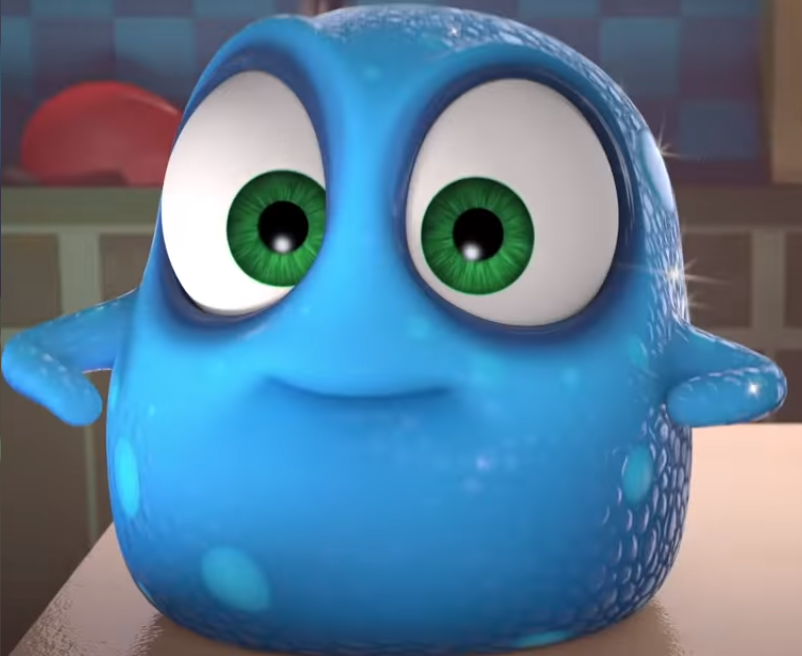 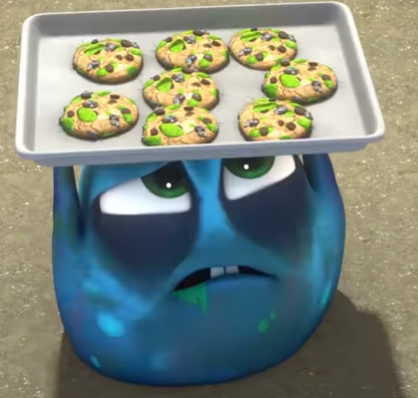 Jeremy
A reply to Camperor
0

@TomTalker Will this count as a vote?

@Marobeen Dog Will this count as a vote or not?

It's that time again, time for the feature election! Here is the default list:

Use "Support (insert page you want to vote for here)" or "Nominate (instert page you would like to vote for but the page isn't in the default list) You may only vote for one. The vote ends tomorrow. Good luck!

No and that's final.

A reply to Anime Cool Bros
1

Either way, a season not having many episodes isn't an excuse to say a season is bad.